April 15, 2014
Chihuahuas are renowned for their over-sized personalities, penned up in pint-sized bodies. Some of their admirers refer to this attitude as the Napoleon Complex. The American Kennel Club describes their personality as "saucy," and continues, by describing them as self-confident, self-reliant and even self-important.
With such a tremendous disposition to live up to, you can have a lot of fun appointing your tiny chihuahua with a big name worthy of a little tyrant. These chihuahua name ideas pack a punch for your tiny bundle of TNT!
Included here are male and female Spanish names for chihuahuas, spicy names as well as unique, famous names from history for your male or female chihuahua.

The History of the Chihuahua

This ancient breed originates in Mexico, and is named for the Chihuahua region. Ancient frescos from the Toltecs and clay effigy pots clearly depict images of the early Chihuahua, dating back to 1000BC and earlier.
While the majority of these archaeological finds are centered in and around Mexico City, clay objects depicting the chihuahua have been unearthed as far away as Georgia and Tennessee in the United States. Recent DNA testing has confirmed that the Chihuahua and Peruvian hairless breeds originated in Asia, crossing the Bering Strait with their human companions thousands of years ago. As a pre-Colombian breed, the Chihuahua is one of the Americas' few indigenous canines.

The Physical Appearance of the Chihuahua

The smallest of dog breeds, the chihuahua may weigh anywhere between two and six pounds. Weight above six pounds is disqualifying fault in the AKC breed standard, although the CKC standard is a little more generous, allowing for up to seven pounds. While the breed has both an apple -domed skull and the deer-head skull, the apple-domed head is preferred for the show ring.
Ears should be erect, the stop is pronounced at 90 degrees and eyes should be full and round, but should not protrude. Eye color calls for luminous dark or luminous ruby, while white dogs may have a lighter color, blue eyes and mismatched eye colors are considered a serious fault.
Any coat color is permissible, and the chihuahua comes in both smooth and long coat varieties. The back is level behind the shoulders, and the back is slightly longer than the dog is tall.

Combative Names for the Smallest and Feistiest Dog
Give your little bruiser an auspicious name, worthy of his terrier-like spirit, with one of these great boxing monikers.
Ali - Is your puppy The Greatest? Name him Ali after Muhammad Ali, and he will float like a butterfly and sting like a bee.
Apollo - Apollo Creed, Rocky Balboa's nemesis in Rock 1 & 2.
Bantam - Derived from bantam chickens, bantamweight boxing refers to the intermediate weight for boxing between flyweight and featherweight, at 112-118 pounds.
Boss - Head of a crime syndicate or political constituency.
Bouncer - The Doorman or "cooler."
Buster - James Buster Douglas pulled one of the most stunning upset victories in recent boxing history by defeating the then undefeated Mike Tyson, in Tokyo in 1990, for the World Heavyweight Title.
Bruiser - Elle Woods' chihuahua in Legally Blonde.
Cassius - Leader of the rebellion against Caesar and the given name of Muhammad Ali, Cassius Clay. As Cassius Clay, Ali earned the 1960 Olympics Light Heavyweight Gold Medal. In 1964 Clay defeated Sonny Liston for the world heavyweight title. Shortly afterwards he announced his conversion to Islam, after which he was renamed Muhammad Ali.
Desi - Desi Arnaz was a Cuban born singer, songwriter, actor and producer married to Lucille Ball. Desi was an innovator, who preserved the I Love Lucy Show for generations to come by insisting that each episode be recorded.  He fought to maintain rights to the reruns, granting the show and it's genius lasting fortune and fame.
Evander - Evander Holyfield held the holy grail of boxing an amazing and unmatched 4 times as Undisputed World Heavyweight Champion. His many opponents included Buster Douglas, George Foreman and Larry Holmes among others, even defeating Mike Tyson, after the fight was called for Mike biting off part of Evander's ear.
Frazier - "Smokin' Joe" Frazier was an Olympic gold medalist and two time Undisputed World Heavyweight Champion over a remarkable 11 year career from 1965-1976. During his career, Frazier lost to only two opponents, both Olympic gold winners, Ali and Foreman. In the first of three matchups with Ali, billed as The Fight of the Century, Foreman won by unanimous decision. His famed Thrilla in Manilla, the third matchup with Ali, in which Foreman lost, caused Ali to state later that that fight was "the closest thing to dying that I know of."
Foreman - "Big George" Foreman was an Olympic gold winner and two time World Heavyweight Champion. He lost to Ali in The Rumble in The Jungle, but went on to become an ordained minister, author and entrepreneur.
Lennox - Lennox Lewis is the last Undisputed Heavyweight Champion of the World and widely considered one of the greatest boxers of all time.
Norris - Chuck Norris invented the C-section when he roundhouse kicked his way out of his mother's womb. The rest, as they say, is history.
Rocky - Rocky Marciano held the world heavyweight champion title from 1952-1956, and regularly rounds out the top ten greatest boxers-of-all-time list.
Sonny - Sonny Liston was world heavyweight boxing champion from 1962-1964. Laconic and feared by most boxers of his era, no one would fight him until a brash Cassius Clay signed a contract to meet Liston in the ring in 1964.
Sugar Ray -While Sugar Ray Robinson is widely considered one of the greatest boxers in history, his namesake, Sugar Ray Leonard is also considered one of the greatest boxers of all time. Leonard was named "boxer of the decade" at the close on the 1980s as a member of the "Fabulous Four," which included Roberto Duran, Marvin Hagler and Thomas Hearns. These four lower weight prize fighters fought to keep boxing exciting and relevant in a post-Muhammad Ali boxing world. Always a fan favorite, Leonard became a motivational speaker and actor.
Riddick - Riddick Bowe, nick-named "Big Daddy," was a two time World Heavyweight Champion, who became Undisputed World Heavyweight Champion after being the first to knockout Evander Holyfield in 1992.
Tyson - "Iron" Mike Tyson was the only heavyweight boxer to simultaneously hold the WBA, WBC and IBF titles and to successively unify them. The youngest Undisputed World Heavyweight Champion in history, he successfully defended the title nine times. Considered one of the greatest boxers of all time, ESPN named him "the hardest hitter in heavyweight history" while Sky Sports crowned him the "scariest boxer ever."

Saucy Names for Both Male and Female Chihuahuas

Aji - Means pepper in Spanish.
Cayenne - A mildly hot pepper and the sporty Porsche SUV.
Chili - A tasty stew based on ground chili peppers and ground beef - this is how the West was really won.
Diablo - Translated "diablo" means devil; these are some devilishly hot peppers.
Pepper - Angie Dickinson's character in Police Woman and the essence of any good salsa.
Serrano - A Mexican pepper cultivated in the mountainous Pueblo and Hidalgo regions.
Tabasco - The most famous of hot sauces made from the relatively mild Tabasco pepper. Name your puppy Tabasco and you can call him or her Toby. 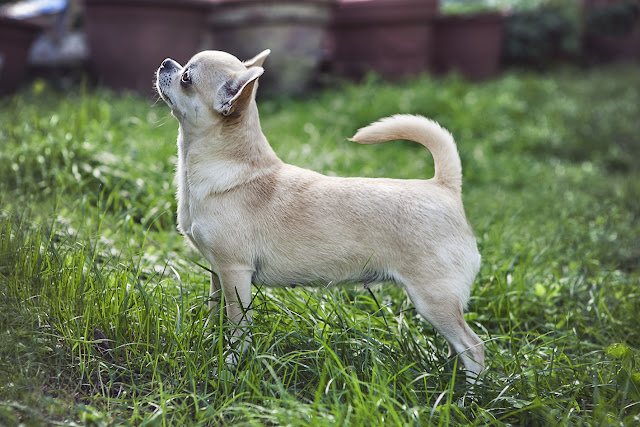 Evita - Eva Peron was the beloved First Lady of Argentina, until her untimely death in 1952. As First Lady she was active in politics, fighting for women's suffrage and the rights of the poor. Adored by Argentinian the public, she was given the nickname Evita, the diminutive form of Eva.
Frida - Frida Kahlo was an obscure Mexican artist, when she met and shortly afterward married the famed Mexican artist Diego Rivera. At the time of her death, much of her work was unknown to the art community. However, with the publication of a biography detailing her difficult childhood and unusual lifestyle in keeping up with her husband, her work came to international attention. She is now considered one of the most important female artists in history.
Maude - Television character that was able to stand up to and put down Archie Bunker. Maude was an ultra-liberal and independent "freedom rider." Her single appearance on All in the Family launched her own spinoff show that ran for 141 episodes, and in turn launched Good Times, through her housekeeper Florida.
Shakira - Born in Columbia, Shakira has two Grammy Awards and 7 Latin Grammy Awards to her credit. She is the one of the most successful latin singers, second only to Gloria Estefan.
Sonia - Sonia Sotomayor, born in the Bronx, became the first Latina Supreme Court Justice in 2009. 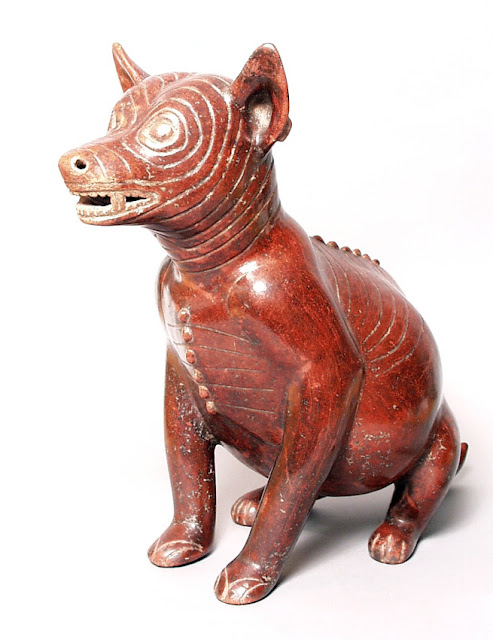